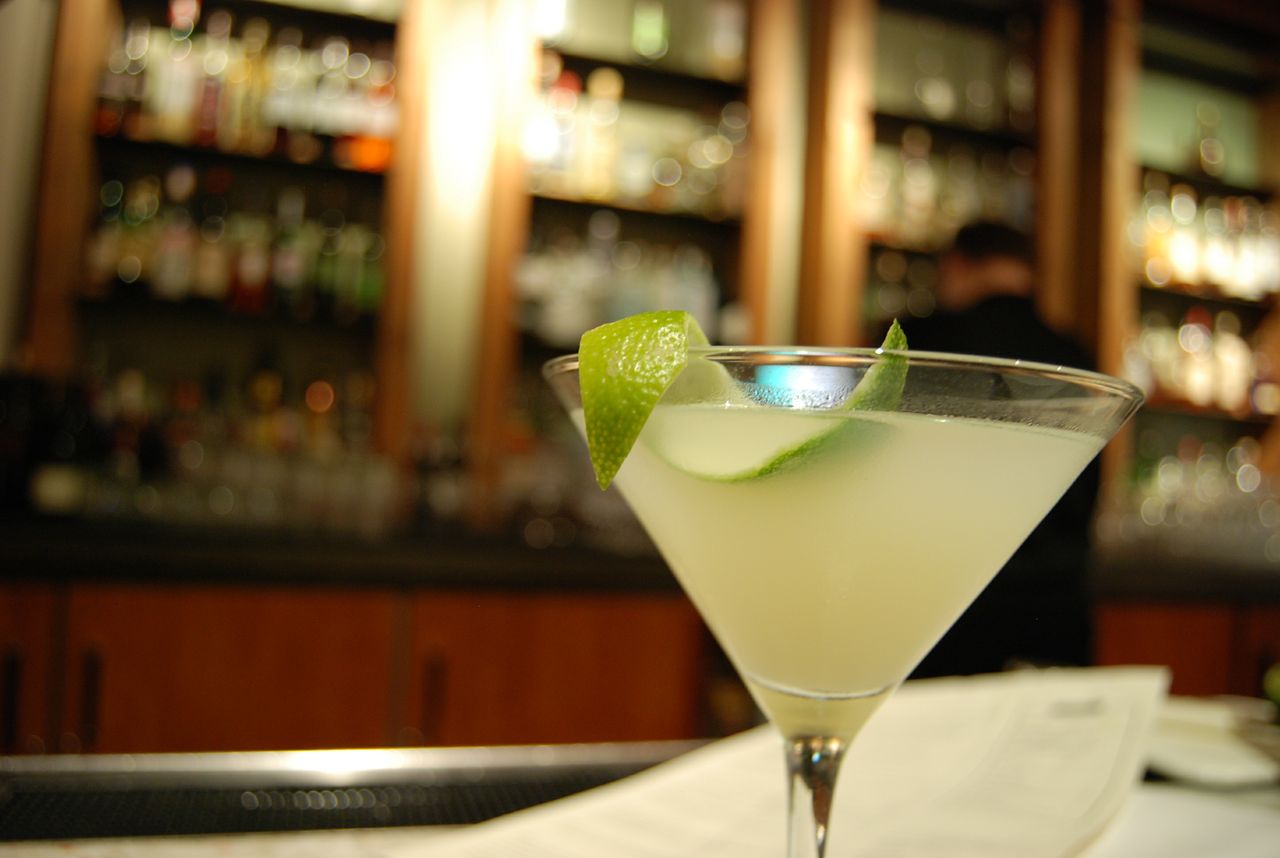 After launching this spring at the Wine and Spirits Wholesalers of America conference in Las Vegas, Nevada, Azzurre Vodka has begun to receive industry recognition and critical acclaim for their ultra premium vodka.

At the 2014 International Craft Spirits Awards, two dozen respected and influential judges conducted a blind tasting of the best spirits in the world, awarding Azzurre Vodka a gold medal for its high quality and taste.

Azzurre also took home a Triple Gold medal at the 2014 Micro Liquor Awards, sponsored by FlowDesign. Judges gave it their highest recommendation, commenting that the nose had a ‘nice sweetness to it, with hints of grape, vanilla, and floral notes’, calling the spirit ‘exceptional overall’.

In its July/August edition of their industry magazine, BevNet featured Azzurre Vodka as one of their top picks for New Products on the shelf.

Adding to the buzz within the spirits industry, Azzurre was recently reviewed by the Beverage Tasting Institute, producer of Tastings.com. Azzurre Vodka was awarded a third Gold medal for exceptional taste, with a rating of 90 points from BTI’s expert tasting panel.

In a review on Foodista.com, executive chef turned author and mixologist, Warren Bobrow wrote: “Traditionally I’m not a vodka fan, but Azzurre is beyond vodka.  It is the most “un-vodka” like vodka I’ve had in recent memory.”

Calling Azzurre ‘just too good to mix’, Bobrow went on to describe his personal impression of the spirit’s tasting notes as, “…soft in the mouth feel, with citrus and white chocolate…a long, almost bourbon-like finish…with notes of dark stone fruits and wet sea-slicked stones.”

Las Vegas residents and guests can also try this unique, local spirit at the next Las Vegas Wine & Food festival the evenings of September 5th and 6th, 2014 at the Red Rocks Casino Resort. The event is expected to sell out. Find more information on the Vegas Wine and Food Festival website.

Azzurre Vodka began as a personal quest for founder and owner Dan Pettit. Wanting something better than other overly distilled spirits that had too much harsh burn, and not enough natural flavor, Pettit spent years talking with distillers, and experimenting with ingredients and processes. In early 2014, Pettit launched the first American made, blended vodka made from apples, wine grapes, and sugar cane.

Made for the most discerning of spirits enthusiasts, Azzurre Vodka is a one of a kind taste, meant for sipping, or to be enjoyed in a hand crafted martini. It contains no added sugar, is gluten free (contains no grains), and is minimally distilled and filtered to retain the flavors that nature had intended.

To learn more, please visit AzzurreSpirits.com, or follow them on Twitter at @AzzurreSpirits, and the hashtag #AskforAzzurre.

We use cookies on our website to give you the most relevant experience by remembering your preferences and repeat visits. By clicking “Accept”, you consent to the use of ALL the cookies.
Do not sell my personal information.
Cookie SettingsAccept
Manage consent

This website uses cookies to improve your experience while you navigate through the website. Out of these, the cookies that are categorized as necessary are stored on your browser as they are essential for the working of basic functionalities of the website. We also use third-party cookies that help us analyze and understand how you use this website. These cookies will be stored in your browser only with your consent. You also have the option to opt-out of these cookies. But opting out of some of these cookies may affect your browsing experience.
Necessary Always Enabled
Necessary cookies are absolutely essential for the website to function properly. These cookies ensure basic functionalities and security features of the website, anonymously.
Functional
Functional cookies help to perform certain functionalities like sharing the content of the website on social media platforms, collect feedbacks, and other third-party features.
Performance
Performance cookies are used to understand and analyze the key performance indexes of the website which helps in delivering a better user experience for the visitors.
Analytics
Analytical cookies are used to understand how visitors interact with the website. These cookies help provide information on metrics the number of visitors, bounce rate, traffic source, etc.
Advertisement
Advertisement cookies are used to provide visitors with relevant ads and marketing campaigns. These cookies track visitors across websites and collect information to provide customized ads.
Others
Other uncategorized cookies are those that are being analyzed and have not been classified into a category as yet.
SAVE & ACCEPT
Powered by