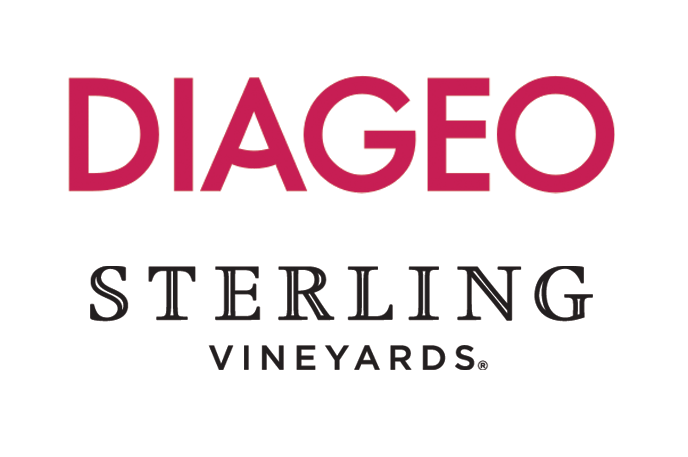 Challenge:  DIAGEO and Sterling Vineyards were sponsors for the Academy Awards, but within their agreement, were not allowed to officially promote the event. This created challenges to impact at the shelf, and reach consumers while they planned to shop prior to the awards show. They also had less than 30 days until the event, limiting activation opportunities.

Solution: Our team worked directly with DIAGEO management to develop a rapid digital strategy and social media plan. Influencers were activated with content centralized around movie themes, menu pairing ideas, and celebration tips for a nationally televised awards show. Select influencers were also invited to participate in an online event the day before the show.

Results: Approximately 130 influencers attended the online event activation, with an additional 545 persons participating as they encountered the brands. Approximately 200 consumers indicated brand affinity, sharing photos of the products in their homes and within lifestyle content.

Although not all brands actively participated and engaged with consumers, Sterling Vineyard’s following increased by 130%, with social media conversations continuing for nearly two weeks surrounding the event.