The United State alcohol market can be uniquely challenging to navigate, especially when it comes to sales and marketing.  The first thing to understand is how the Three Tier System works.

The Three Tier System was established as a regulatory system after Prohibition ended, shifting control from brands to each individual State. The theory behind the regulations was to create free enterprise, and to prevent big brands from controlling the market. Large brands still dominate the US wine and spirits market.  However that doesn’t mean that small wine, beer, and distilled spirits can’t succeed. 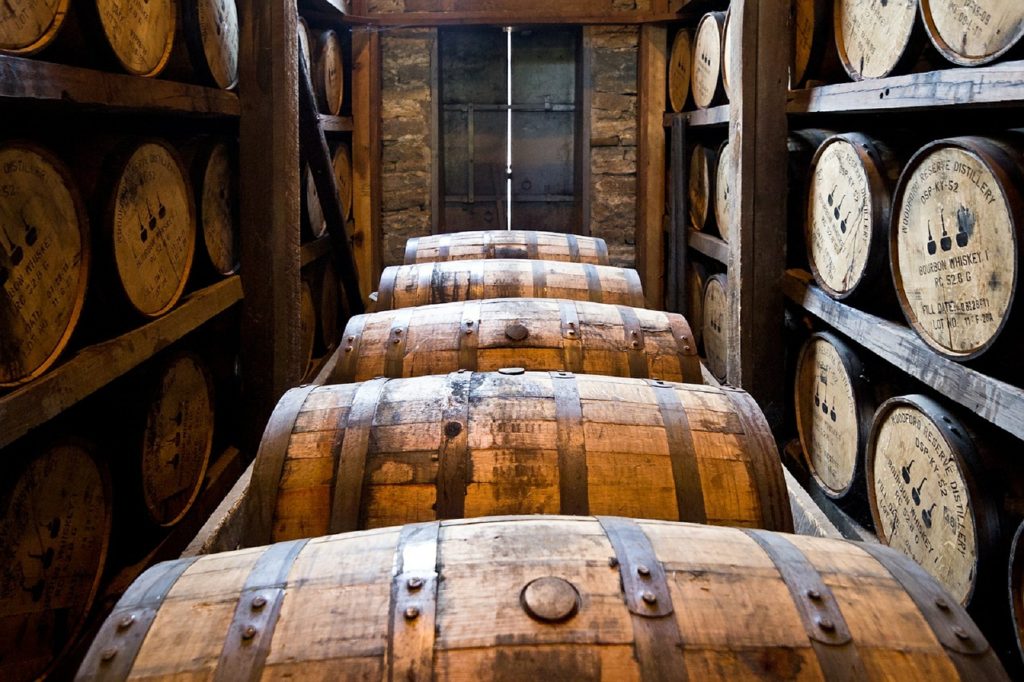 The First Tier: The Producers

Part one of the Three Tier System is comprised of Wineries, Brewers, Distilleries, and Importers, also known as Producers. Suppliers  (for example, DIAGEO) also make up a portion of this first tier, although they are not considered Producers.

To get to market, a Producer has to sell to the second part of the Three Tier System, which is a Distributor, or, as in the case of a Control State, the State ABC Board.  Distributors act as intermediaries, purchasing their products, warehousing, and then selling them to the next tier of the sales chain.

In some states, US based beers and wines may sell directly to the public through an owned/licensed winery or brewery (check local state laws).   Less commonly found, spirits distilleries may also be allowed to sell direct, with limitations on per person purchase quantities. If a brand needs to ship, however, it may require a different type of license.  This is based on where the customer that wants to purchase and receive is located.

Once you have an agreement with a distributor to sell your product, they can now sell retailers.  This group generally consist of two categories: On and Off Premise.

On Premise Retailers consist of venues where consumers can buy and consume an alcoholic beverage while in public.  Examples: restaurants, bars, and clubs, as well as some newer hybrids that own dual licenses.

Off Premise Retailers are venues that ONLY sell sealed, unopened products.  These include liquor stores, grocery stores (depending on the state), duty free shops on cruise lines and within airports and ports of call, as well as gas stations (beer, malt beverages, low ABV, and some wine).

Continue to read in our next article how to market to distributors and launch a wine or spirits brand in the United States.